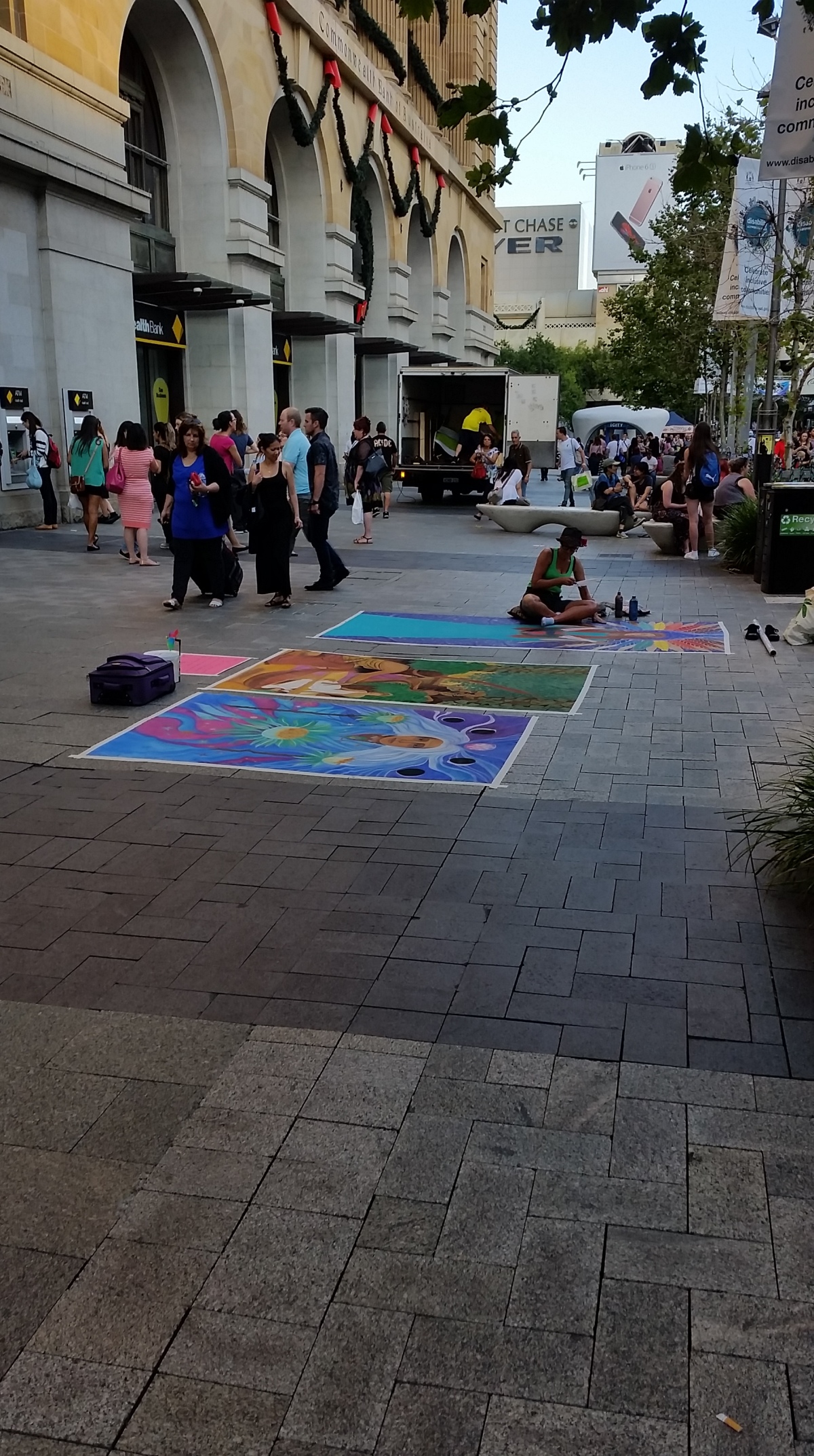 Summer seems to be here for Perth already , although we are officially still in Spring .Since today was a balmy temperature of around 28C , I decided to walk through the city square to catch my train home , and found myself in the middle of a city bustling with people and food stalls which were filling the air with mouth-watering aromas. In other words, Perth City’s Twilight Hawkers Markets have arrived, to keep our Friday evenings well occupied. The markets starts at 4:30 pm, ending at 9:30 pm, and run over the periods of 16th October 2015 until 29th April 2016, on Fridays. There were so many stalls selling food from cuisines ranging from Mexican , Asian favourites such as Indian , Singaporean , to those with vegetarian , gluten free and halal options. By the time I got there at around 6:30 pm, the markets were in full swing, and there were long queues in front of the stalls. Although my sensory perceptions were in overload, I did not venture to brave the crowds in the queues, as I had already had dinner before I left work, and boy, was I regretting that decision fully. But as the markets will be running until April, there will be many other Fridays. (Note to self: come early to avoid the crowds and lines) 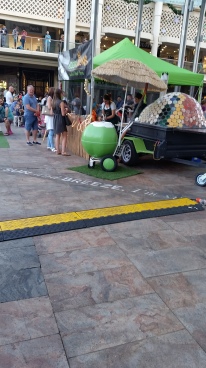 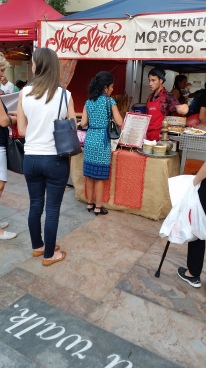 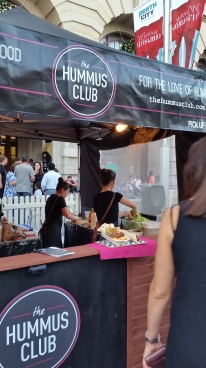 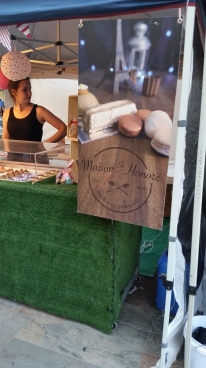 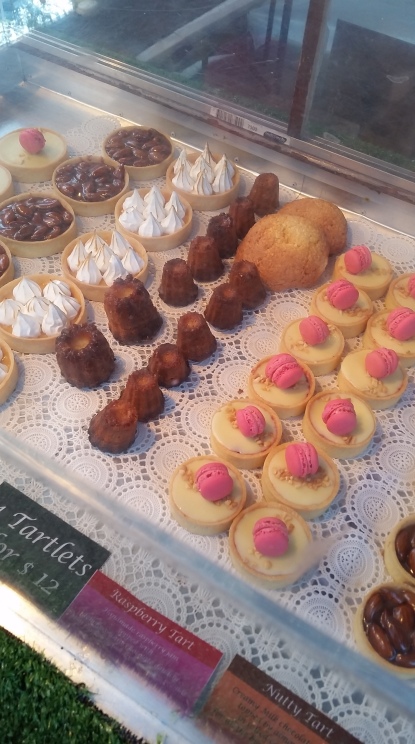 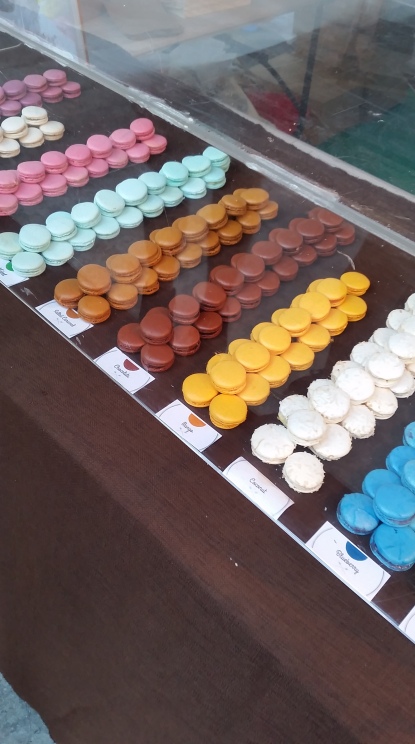 On a side note, I also got extremely distracted by a street artist, who was painting some beautiful canvasses, and I must have spent about half an hour just watching her create beauty. 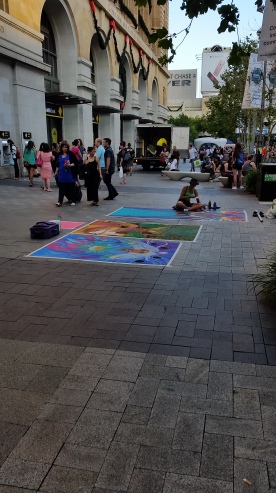 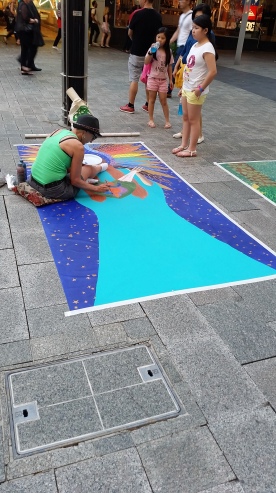 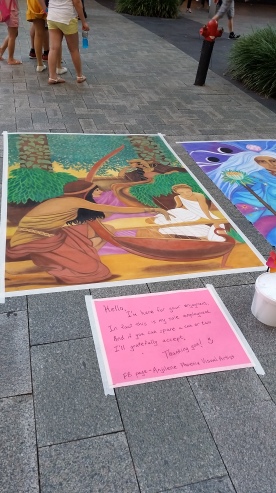 I am looking forward to my Fridays more than ever now!

2 thoughts on “Through the City Square on a Friday Eve”

Follow A Hazelnut For My Gypsy Heart on WordPress.com

Follow A Hazelnut For My Gypsy Heart on WordPress.com